By Jake and Dannie May 8, 2014 Engagement Photography No Comments
0 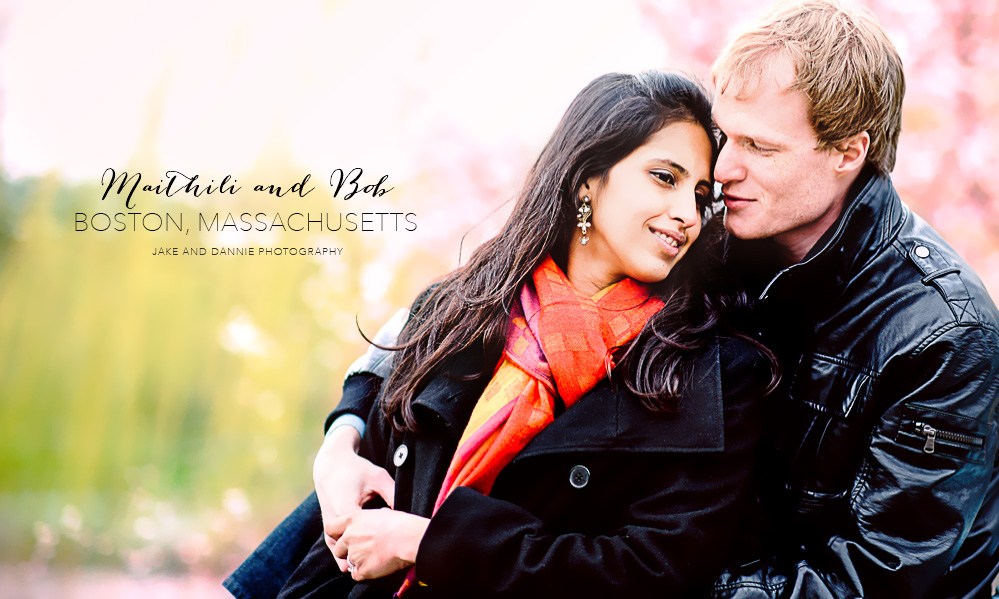 Maithili grew up in India and Bob in the Netherlands, but they wouldn’t meet until their lives took them both across the globe to Burlington, Vermont, where Bob was celebrating a friends wedding and Maithili was visiting a friend of her own. They met in a club where Maithili’s friend from Rwanda introduced them. They went their separate ways, but experienced a long distance falling-in-love. Instead of movies, dinners and walks in the park, they had skype, viber, whatsapp and imessaging.

Maithili returned to Boston, and eventually Bob was able to visit her. He popped the question in the courtyard of the Boston Library, where he had arranged for their families to wait for them. They recently tied the knot, and the library courtyard where Bob proposed seemed like the perfect place for a couples photography session to commemorate their love.

We met on the steps of the Library, and we could tell right away that Maithili and Bob were an exceptional pair. Their faces, their accents and their mannerisms were all very different, yet they fit together in such a way that made their every interaction fluid. Even their footsteps fell together, despite the difference in height. Time apart and great distances had left no emotional divide between them. In the reading room, they whispered to one another and giggled softly, trying not to disturb the other visitors.

From the library we made our way to Boston Common where the Trees were beginning to blossom. The park was busy, but while photographing them it felt like they were the only ones around. Maybe passersby recognized this special occasion and steered clear of our shots.  Or maybe it’s just the same kind of luck that helps two people come together and find love from halfway around the world. 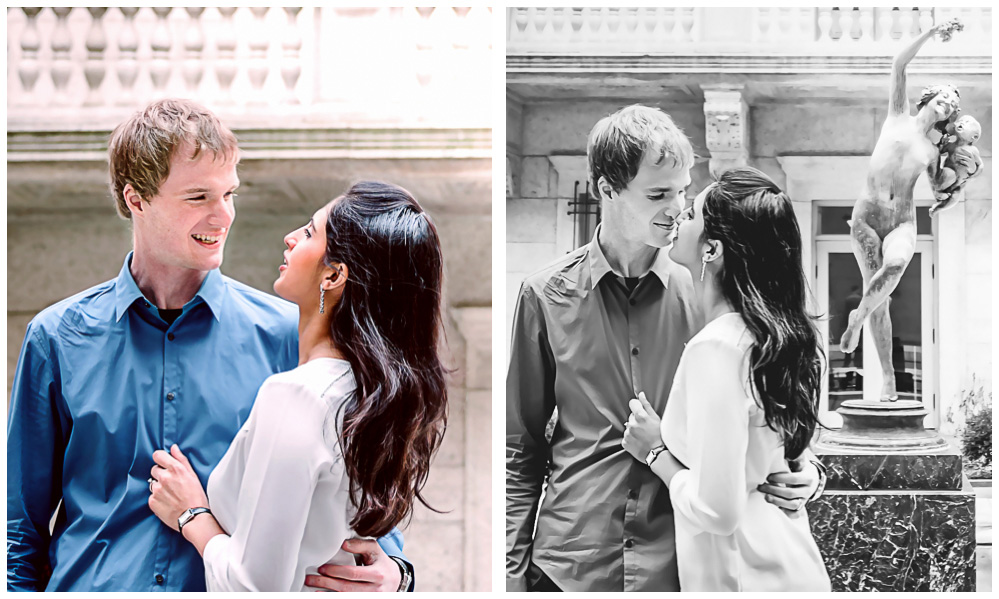 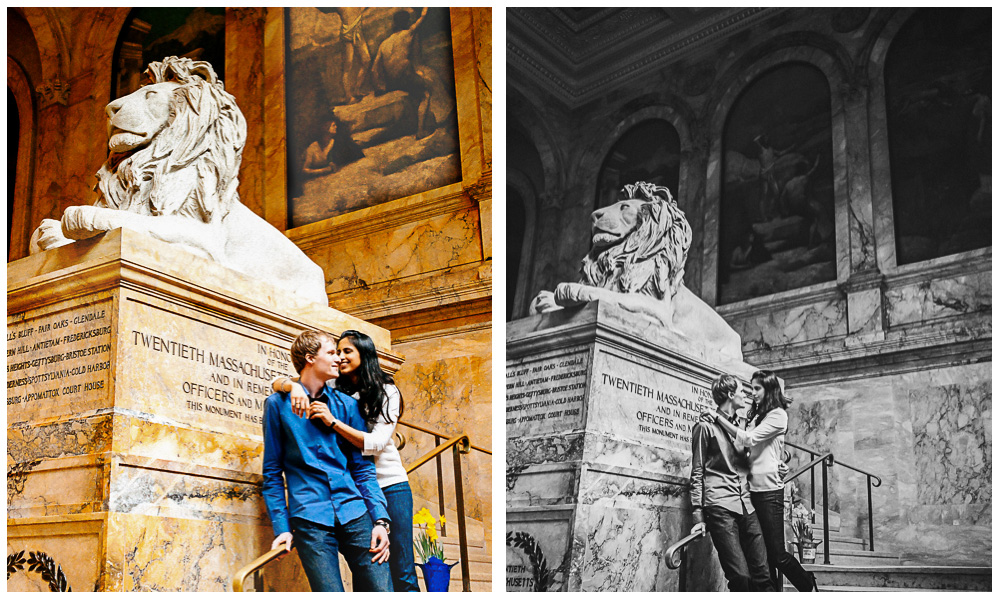 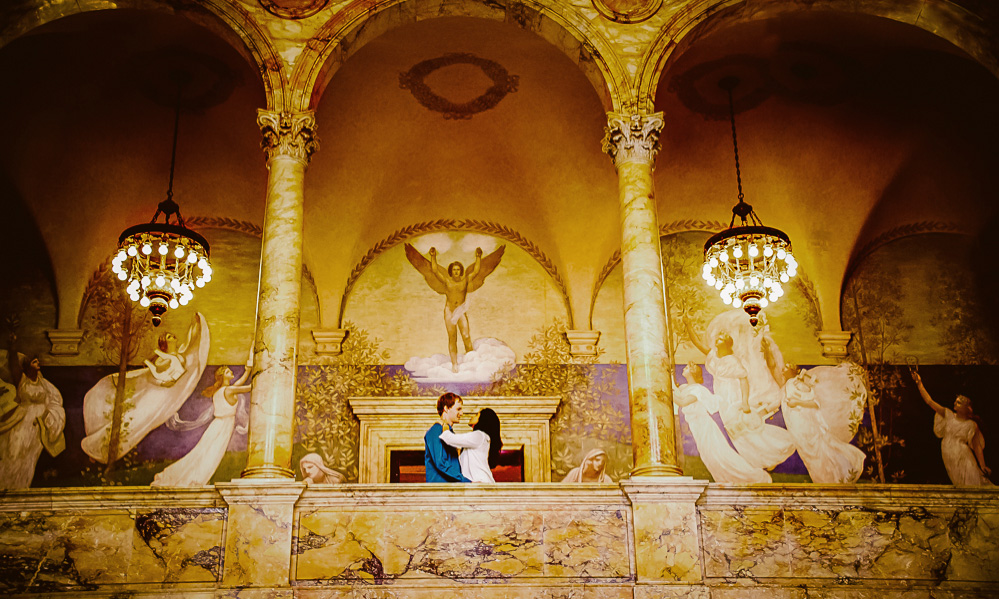 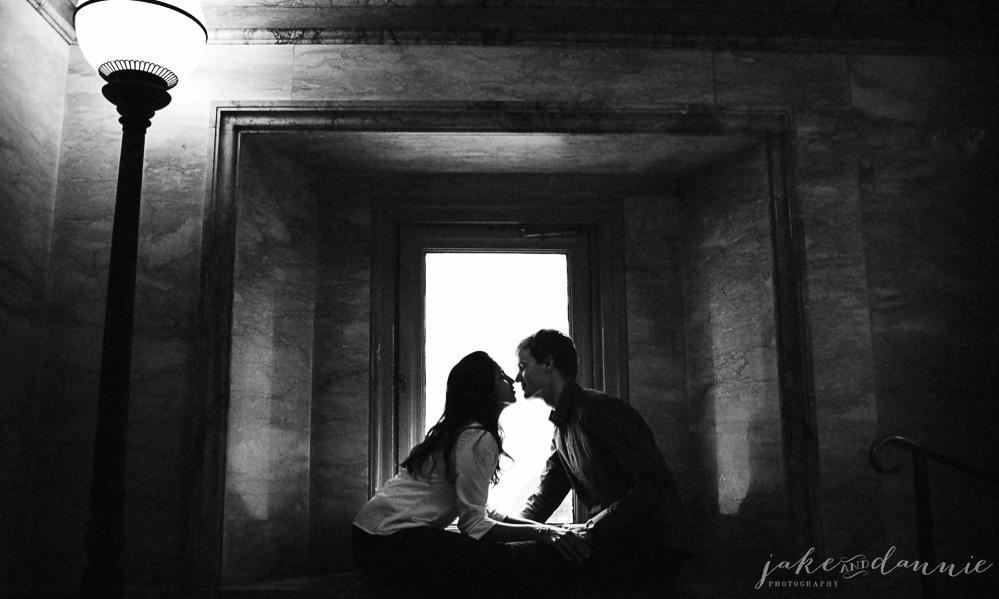 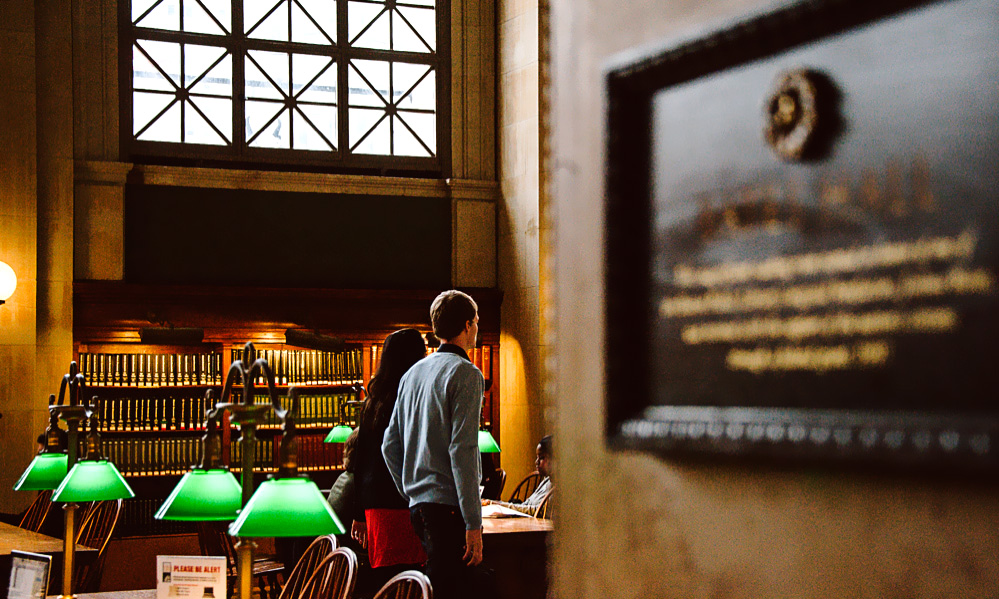 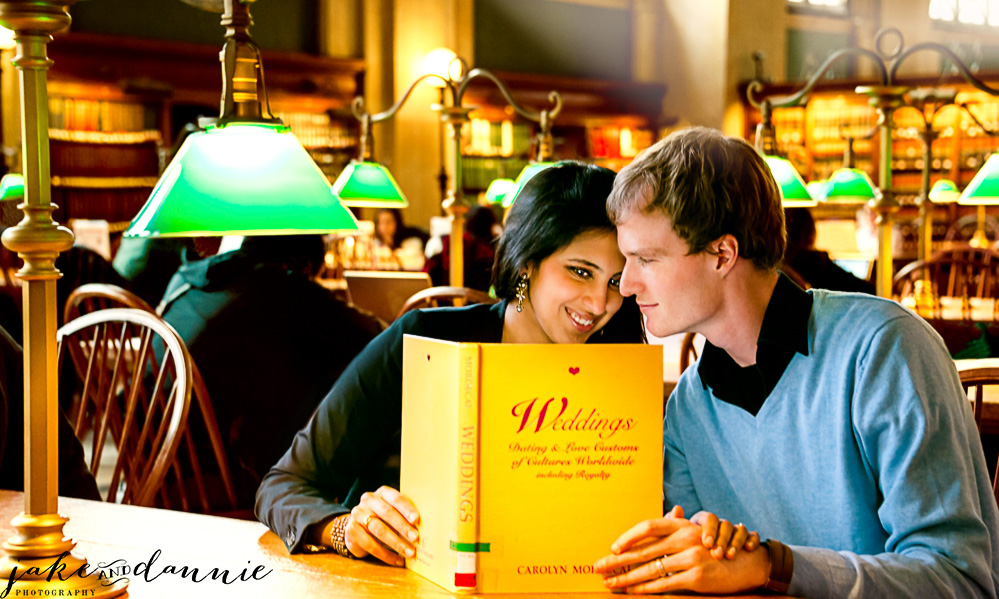 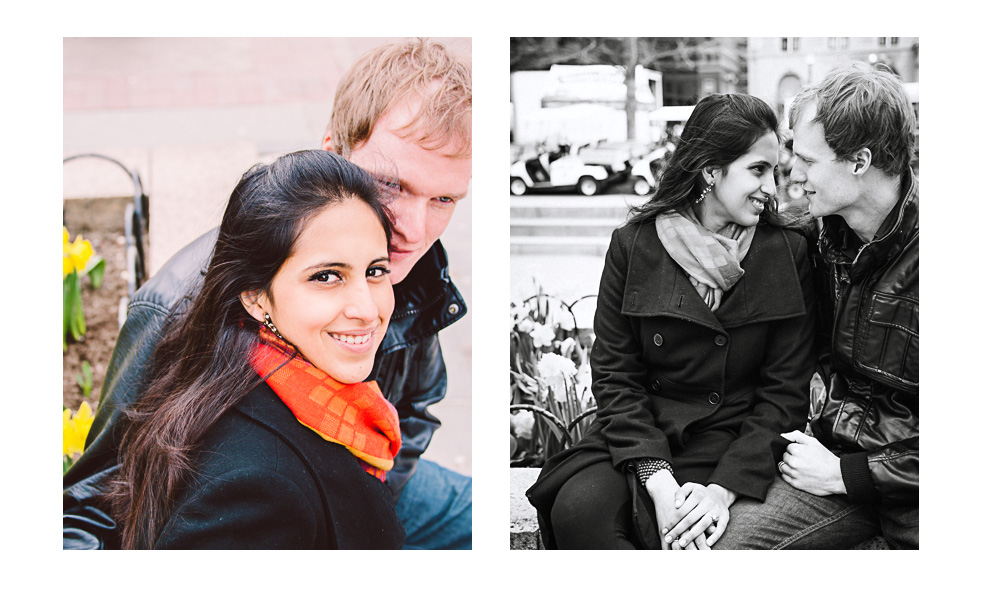 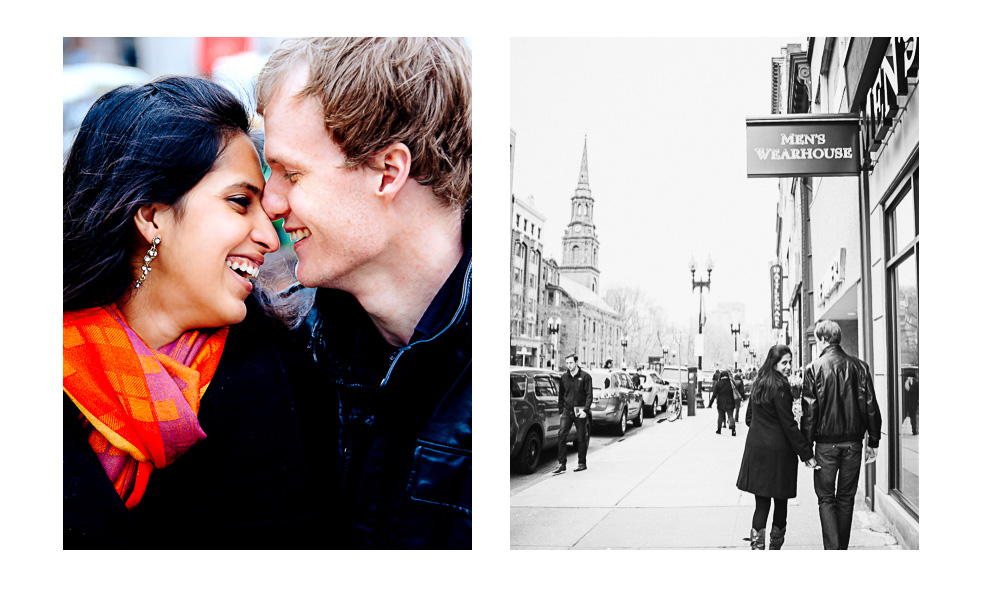 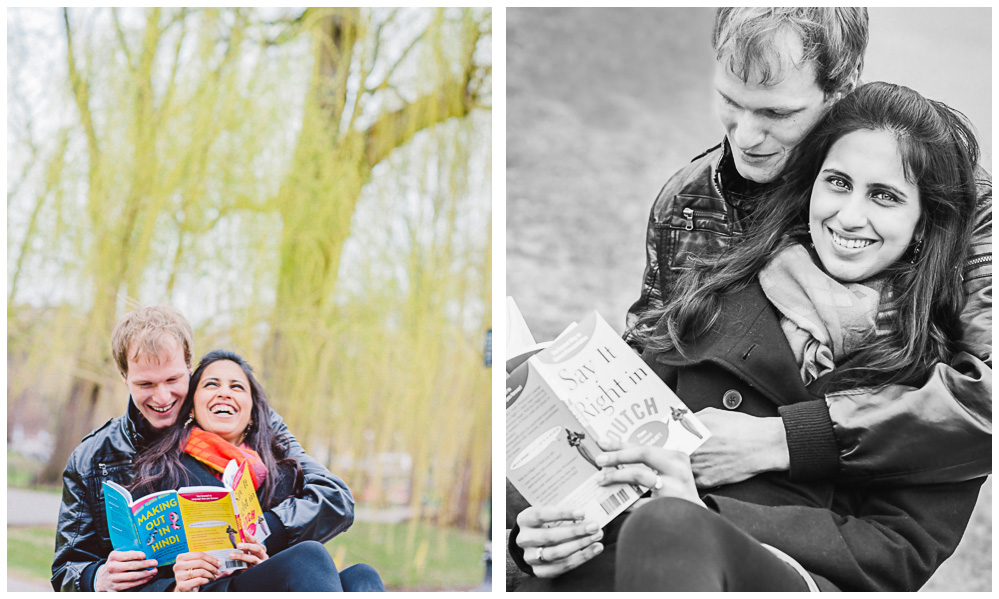 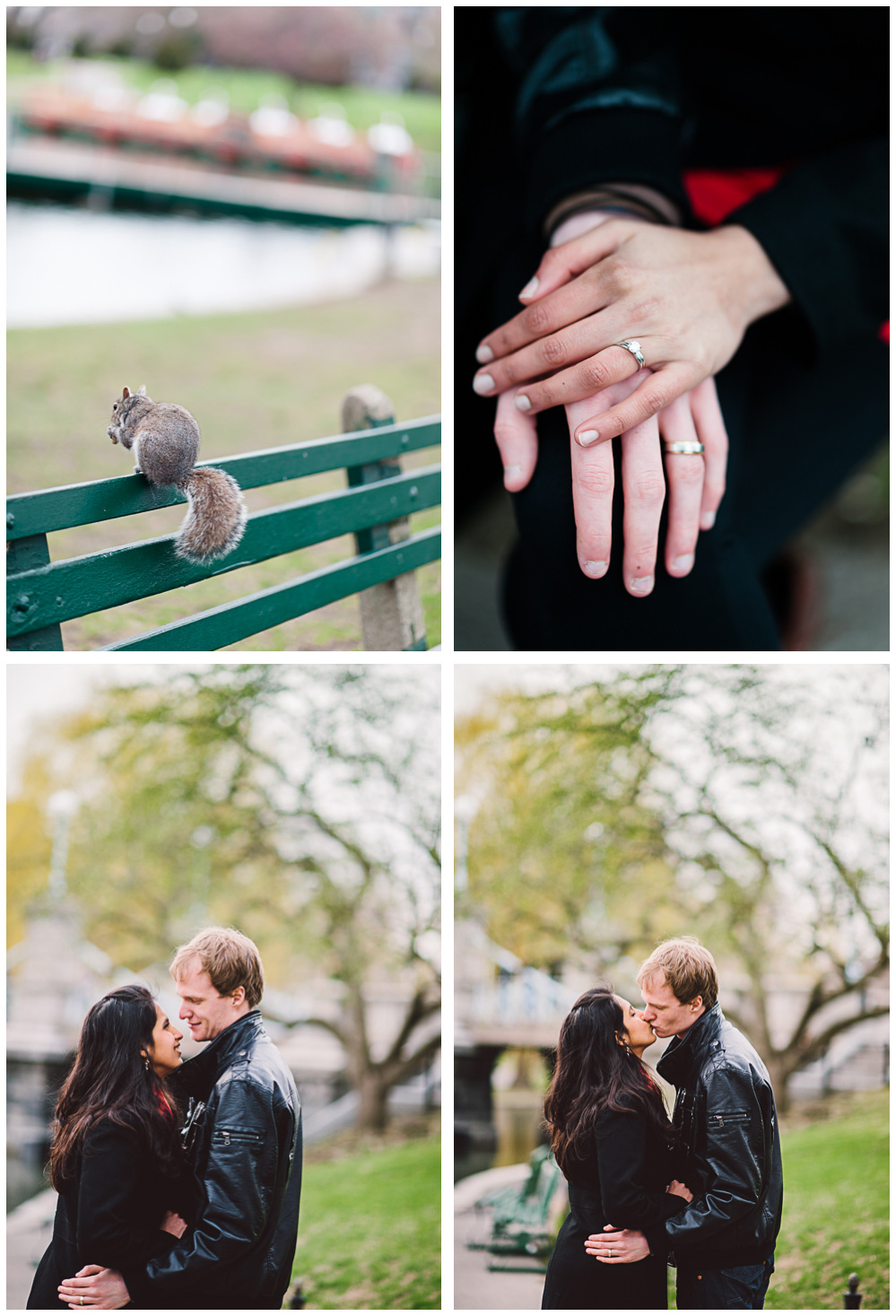 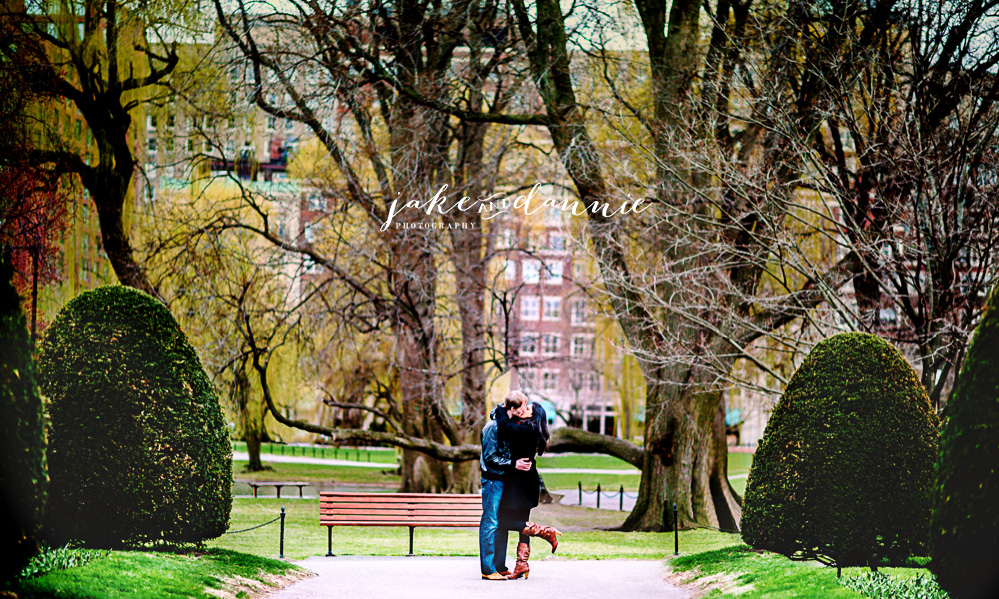