Our Love Affair with PPA Insurance

No, the photo above is not Dannie and I kissing the PPA on the beach, but in a way it does represent the moment we stopped being “just friends” - it’s the last photo ever taken by my good ol’ Nikon D800 Camera

. Moments later they went on an amazing adventure on the Gulf of Mexico, at about two feet below sea level…

I had waded out into the waves to try to capture a more interesting angle for Kristin and Travis (the couple in the photo) during their engagement session in October. The water was shallow, and keeping my gear dry was only a matter of holding it at chest height. Sure my shorts were getting wet, but the sun had already set and this was the shot of the evening before light dissipated and darkness fell over Honeymoon Island. I snapped a few shots, then began to make my way back toward the shore where I could see our couple had turned to face Dannie for a few more photos.

What happened next is best told from Dannie’s perspective: “I looked out and saw you walking through the water over their shoulders. I put the viewfinder to my eye for a photo, and when I looked back up you were just gone.”

I maintain that a sudden and malicious rip tide created a powerful suction on my right foot, wrenching my sandal away and throwing me off balance. Others might say I tripped and my shoe fell off. Either way I emerged from the ocean soaking wet with one foot bare and a $5,000 paper weight in my hand. Sea water and precision optics devices don’t mix.

I really only have two reactions to any given obstacle. The most common is unreasonable optimism; Even as I went down face first, there was a split second when the only part of my body above water was the hand holding the camera, and I can still remember thinking “yeah, I’m pretty sure I can keep it dry.” I was wrong. The other, far less common reaction I have is unreasonable cynicism. Even as I reassured our clients that they didn’t need to worry, accidents like this were the reason we had insurance on our gear, I can still remember thinking “I’ll bet the insurance company is going to find a way to make us pay for this.” I was wrong again.

Our PPA Photocare equipment insurance covered us well beyond my expectations. And this was despite several factors that I thought would be problems:

Less than a week after we got all of our information from Nikon repair services and finished filing our claim, we received a check in the mail from Lockton Affinity, the company the PPA works with to provide coverage. Despite the age and impending obsolescence of my camera we were paid more than I think I could have gotten if I’d tried to sell it used a year ago. They did ask me to clarify that Dannie was my wife and that she had purchased the gear for our company, but the issue was cleared up in a single email. They never even mentioned Nikon’s wishy-washy repair promises. (To Nikon’s Credit: Though I had to contact them whenever I wanted to find out information about my gear, a process that they don’t make easy, the technicians I spoke with were polite and informative and answered all of my questions. Also, though no camera is likely to survive full submersion in salty, sandy ocean water, it was built well enough that the memory card survived along with all of the photos I had taken - including the one above. Though some credit for the latter point might well go to the Lexar memory card, which we also wrote about earlier this year.)

So long story made short, we could have been out thousands of dollars, but we weren’t because we invested $27 a month for PPA membership which includes equipment insurance. I’ll definitely feel more confident the next time I carry my gear out into that dangerous world.

If you have had a positive (or negative) experience with equipment insurance, we’d love to hear about it, so head down to the comments section and do tell.

Editorial Photography: A Wedding Dress in the Woods 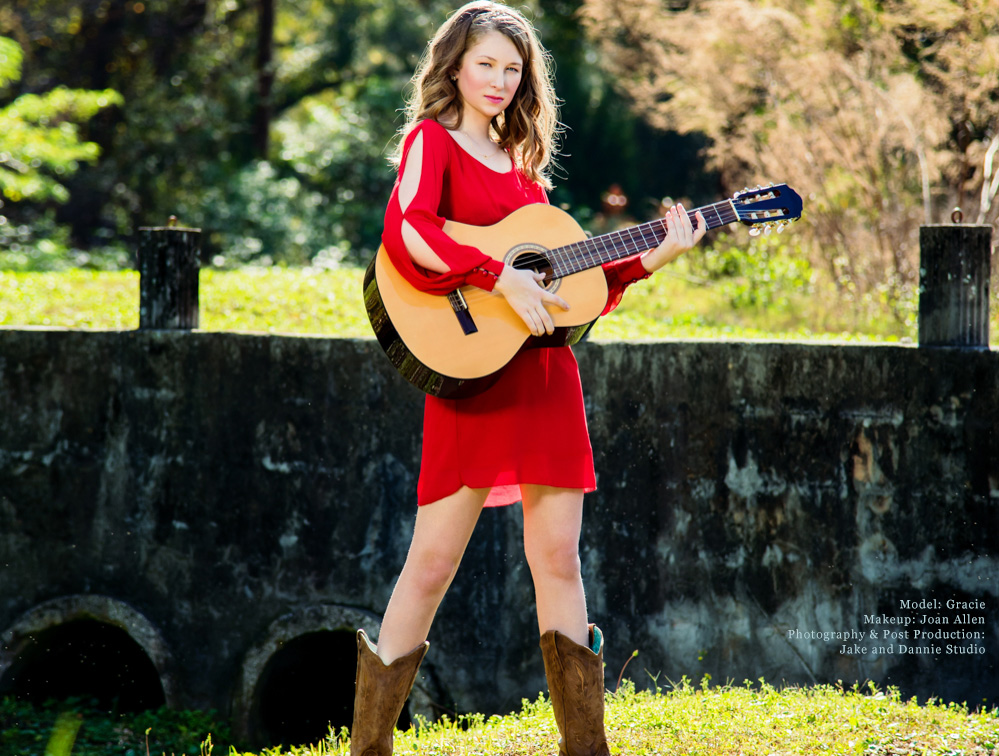