Jake is really proud of his pasta sauce, so I’ll let him tell the story: About half a year ago I took it upon myself to learn how to cook pasta sauce from scratch. On my first attempt I dropped some tomatoes and a few herbs into a blender and poured it directly onto my plate of spaghetti. It was… not good. So I did a little research and discovered that apparently the tomatoes are supposed to be cooked. I decided that I was going to develop my own recipe using - you guessed it - SCIENCE! My first few batches were pretty terrible, but I really enjoyed spending a few hours in the kitchen each month, making alterations and writing down what worked best. I take full credit inventing for this recipe, except for two things; the internet get’s credit for knowing that tomatoes need to be cooked, and my Dad get’s credit for telling me that you can reduce the acidity of tomato sauce by adding a pinch of baking soda. 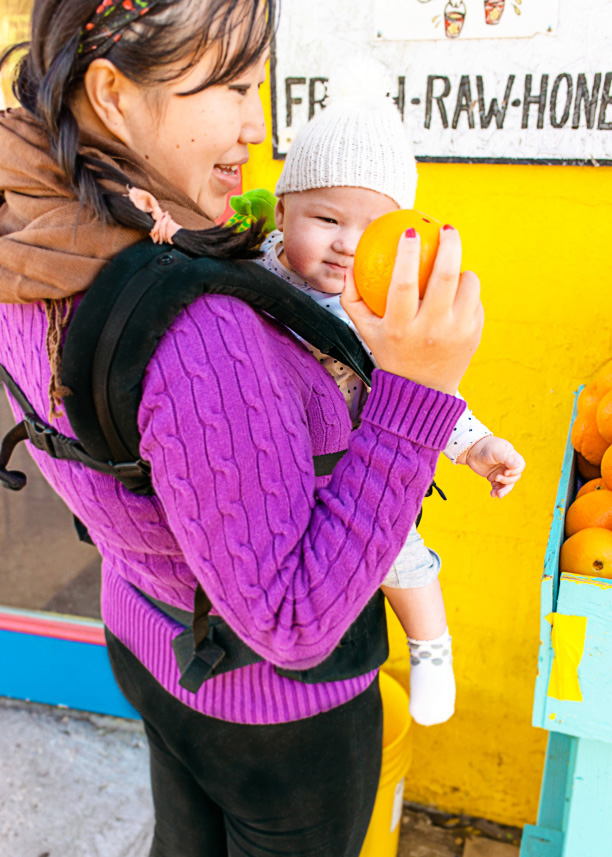 Here’s the best recipe I’ve come up with so far. I can’t think of a way to improve it, so I guess it’s ready to share! 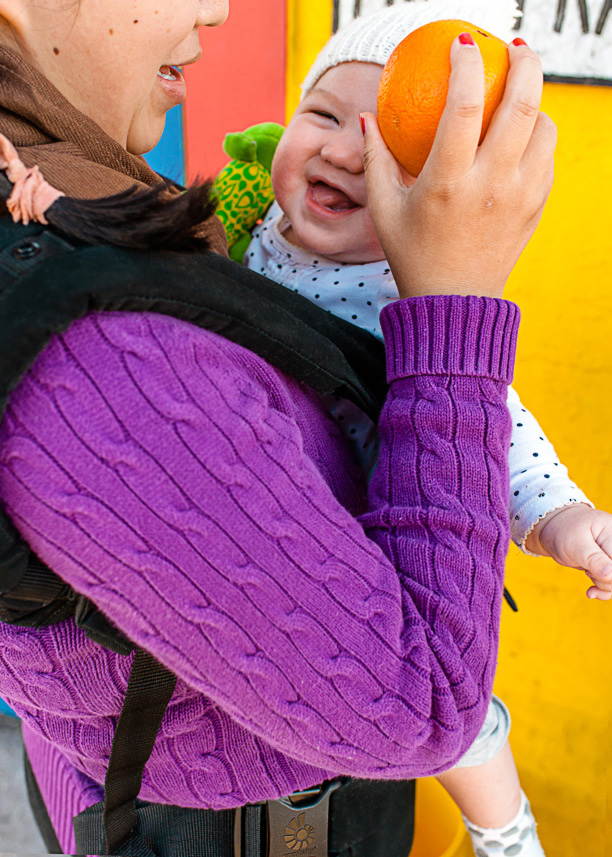 1) Chop the bell peppers, the mushrooms, and three-quarters of the red onion into big chunks. I like to make differing sizes, ranging from ½ in squares to 1-inch squares. Finely dice 6 of the garlic cloves. Peel and deseed 1 pound of the tomatoes (that’s a fifth of your tomatoes if you don’t have a kitchen scale), then cut them into big chunks. Save the skins and the seeds for later.

I cut the stems off the jalapenos and the tomatoes, but I leave the seeds and skin. Dannie’s Nutribullet 900 breaks it all down so you’ll never notice, and I figure the more fiber the healthier. If you really don’t like spicy stuff you might want to take the seeds out of the jalapeno anyway, but I thought it tasted really good with a little heat. If your blender doesn’t puree that finely you might want to remove the tomato seeds as well.

3) Put the pureed liquid in a pot and boil it on medium to low heat. Once it’s boiling add the chopped ingredients, all of the spices, and the honey.

4) After about an hour and a half of simmering, sauté the sausage in a pan with some olive oil, breaking it into pieces with your spatula. Once the sausage chunks are browned on all sides and feel firm, stir them into the sauce.

5) Add the baking soda to the pot. If you get a lot of foam you can try to skim it off with your spoon. I just mix it in. If you taste the sauce before and after the baking soda you should be able to notice a big difference in the acidity.

6) Let it simmer on medium to low heat for a few hours and give it an occasional stir. You can add more seasoning if you like but I think it’s better to do that once it’s finished since the flavors get more concentrated as the water boils off (I made one seriously salty batch once when I tried seasoning it to taste too early). After you stir the water and the other ingredients will mix and then slowly separate. The sauce is done when only a small amount of water rises to the surface by about 30 seconds after stirring. Go ahead and serve it. 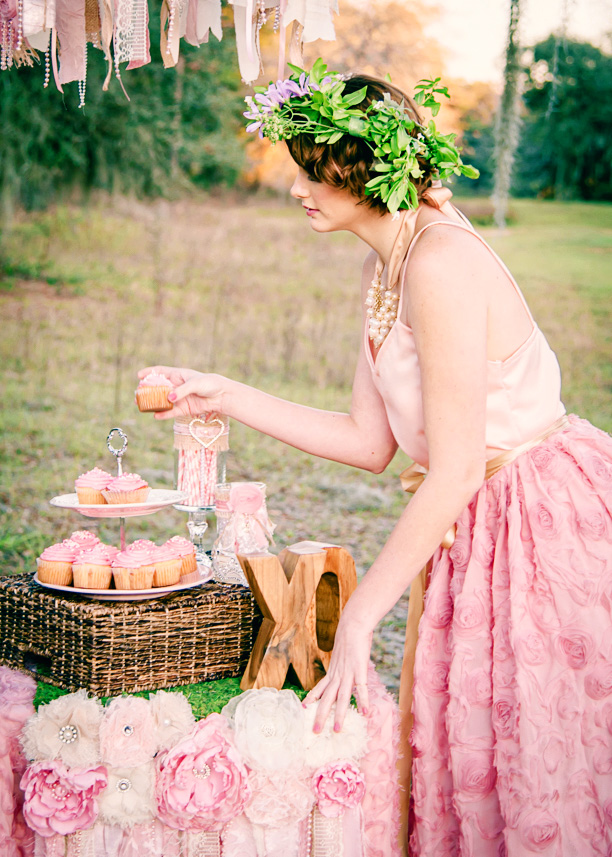 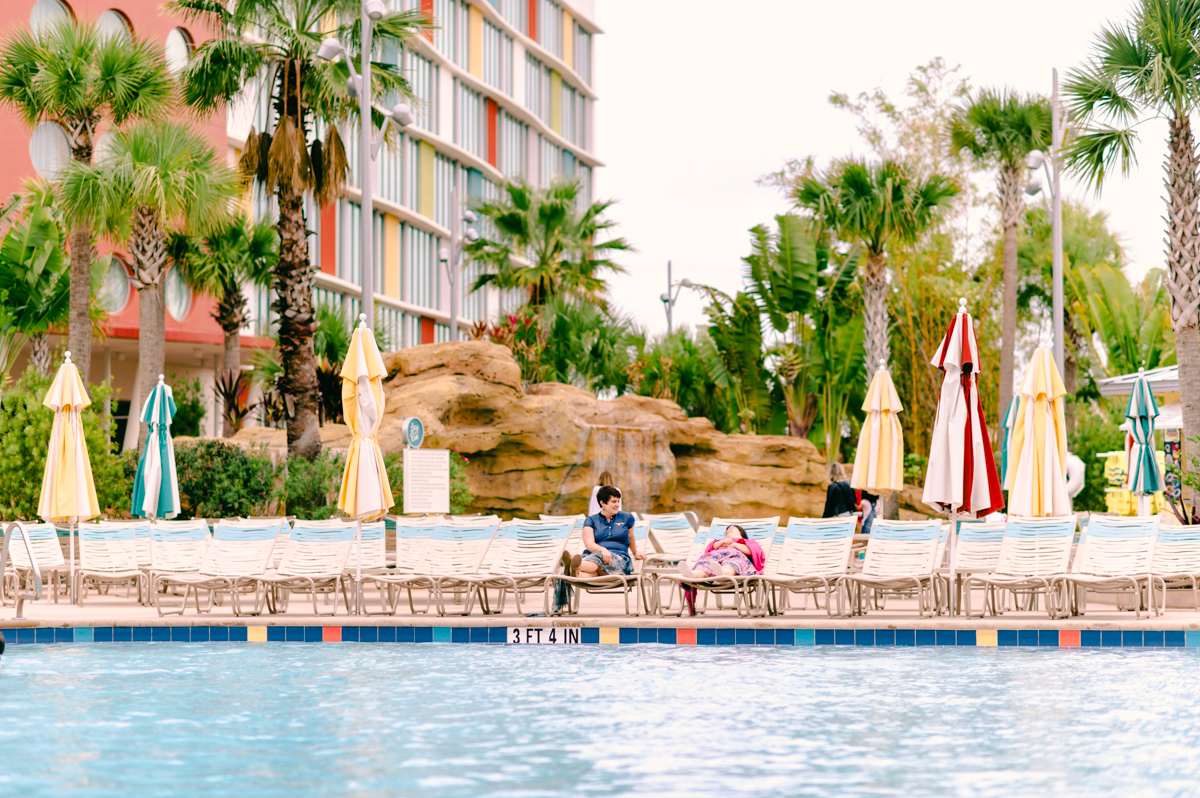