Old and New in Chengdu, China

Thereâ€™s a quote I like about location and perception. Iâ€™ve heard a lot of variations of it, but it goes roughly like this: “In Europe they think a hundred miles is a long distance. In America, they think a hundred years is a long time.” I tried to track down the origin of this quote with inconclusive results. In any case, we plan to find out just how time and space bend in Europe when we visit Paris and Hamburg in October. I imagine itâ€™s true. Most of the countries in Europe are about the size of a state over here, and nothing in the U.S. is older than a few hundred years.

Back in 2013, Dannie experienced a similar sensation when we visited China for a month. China is very big and very old, so neither a hundred miles nor a hundred years is anything to bat an eye at. I remember getting a real sense of time when we stayed very briefly in the city of Chengdu (on our way to visit the pandas). We stayed in an apartment building right in the modern downtown of the city of over 4 million people. You can see the view from our window above. But only a block or two away was a temple, surrounded by courtyards. We strolled through it with our cameras and apart from a few other tourists, we felt like we had stepped back in time.

In countries like China where modernization happened very rapidly, thereâ€™s a surreal mix of old and new, near and far. On one noisy Chengdu street corner people chat on their cell phones and it feels almost like New York City, but right nearby a Buddhist monk strolls serenely through a garden. They say that the future is now, but I guess the past is now too. 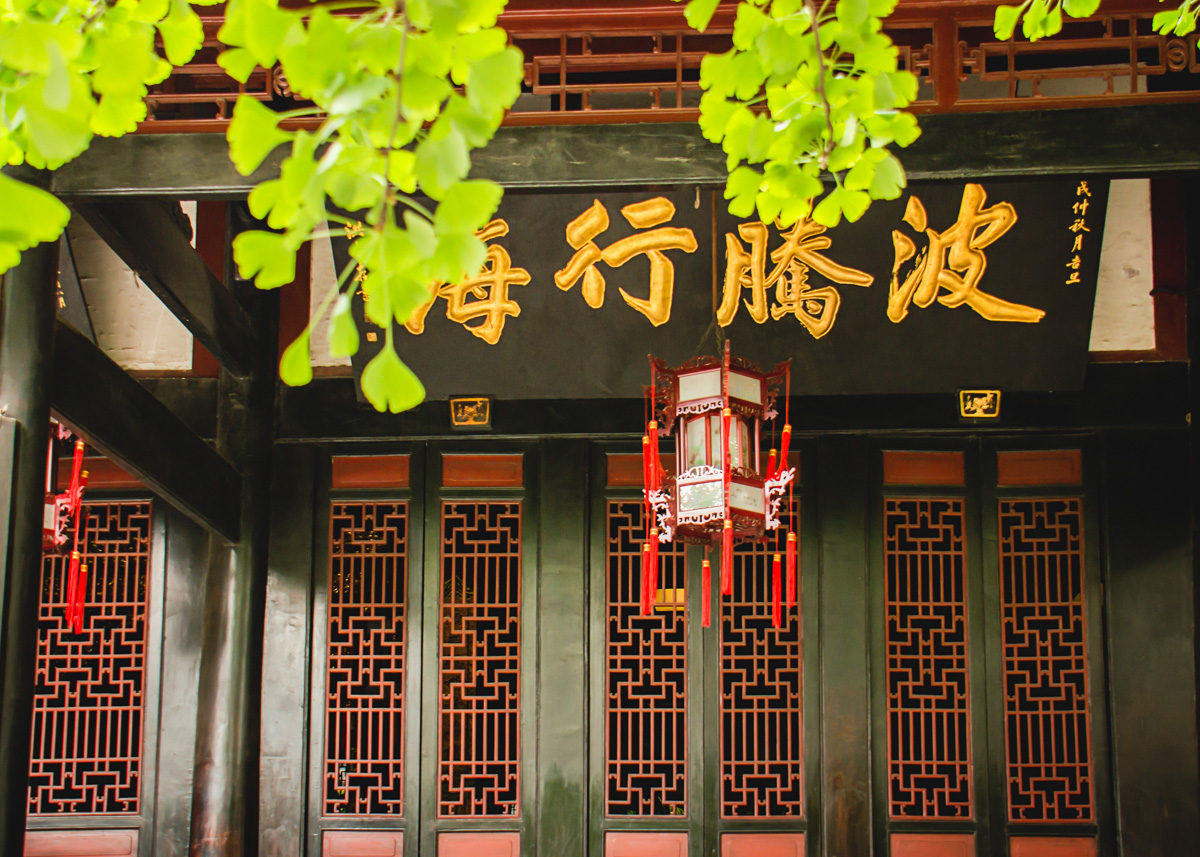 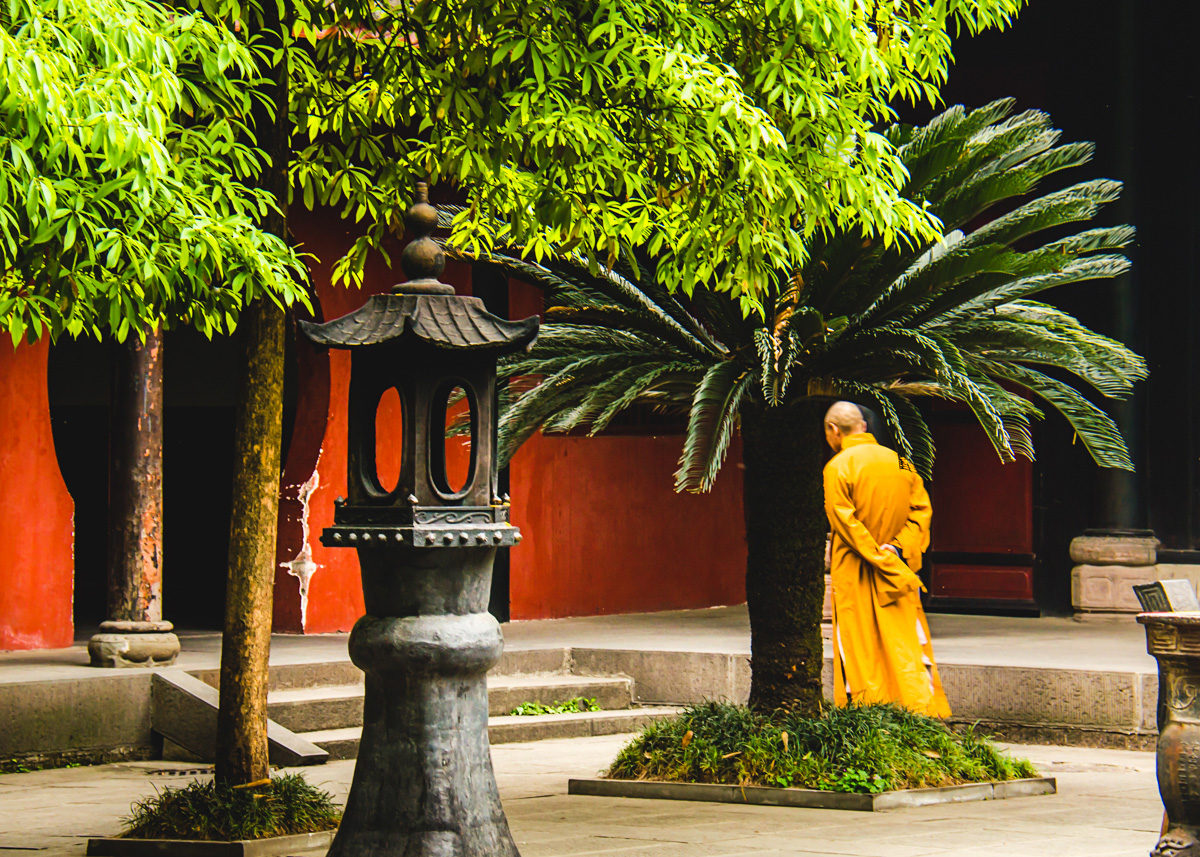 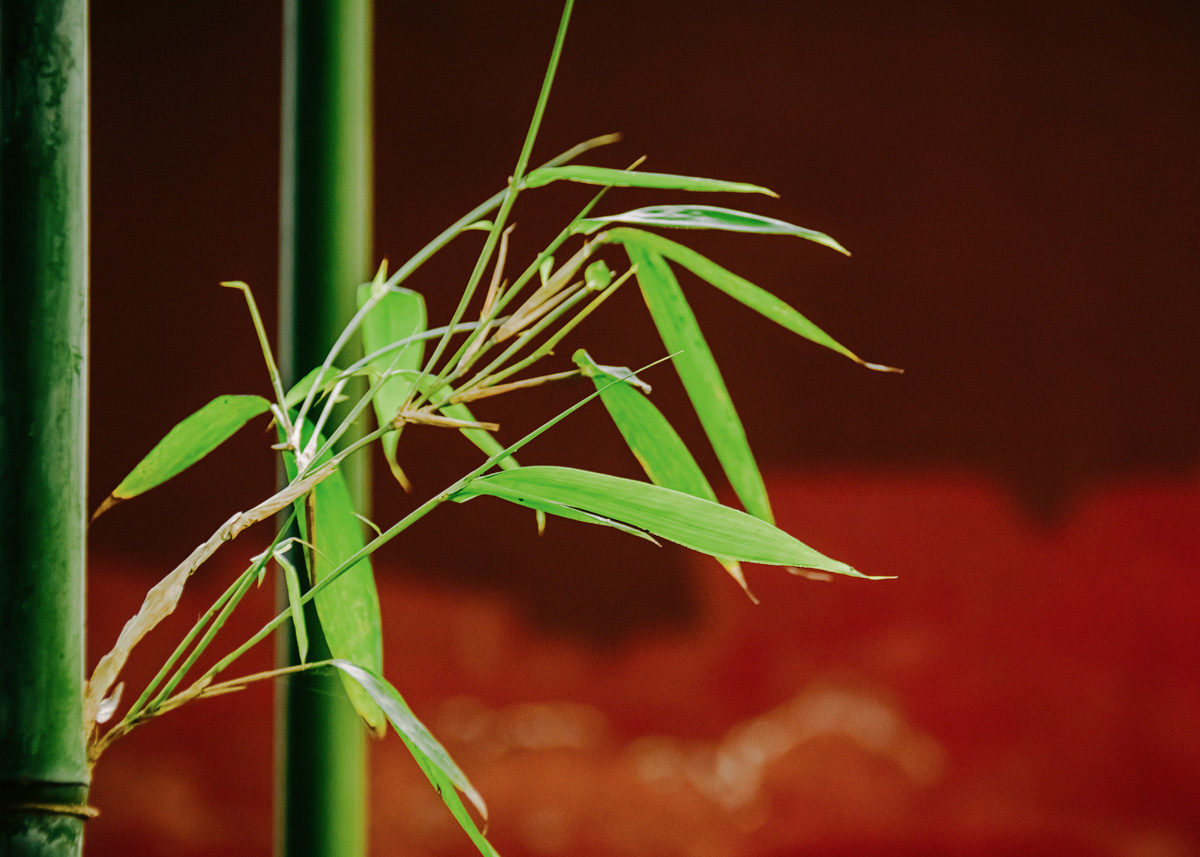 Have you ever gone to a place and felt like you stepped out of time? Where was it and what made it special? 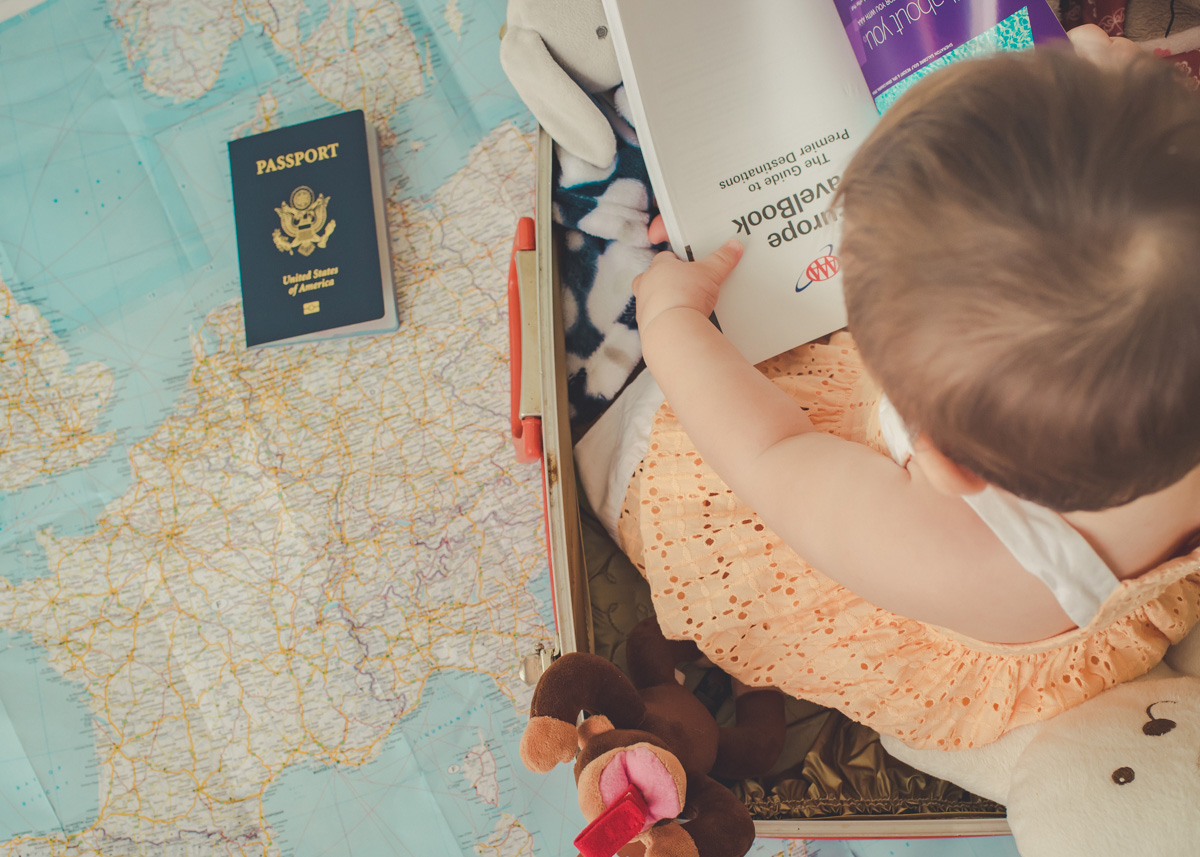 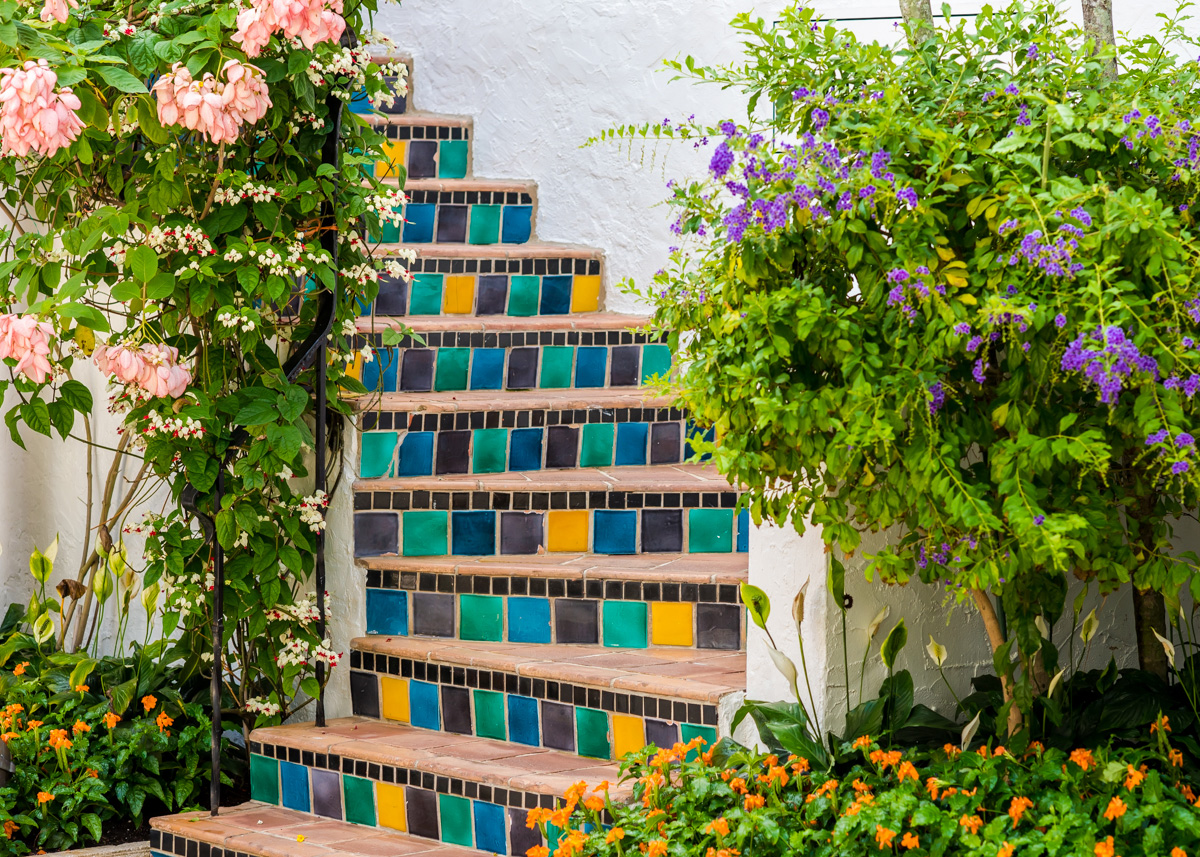 Beating the heat for Some Palm Beach Photos 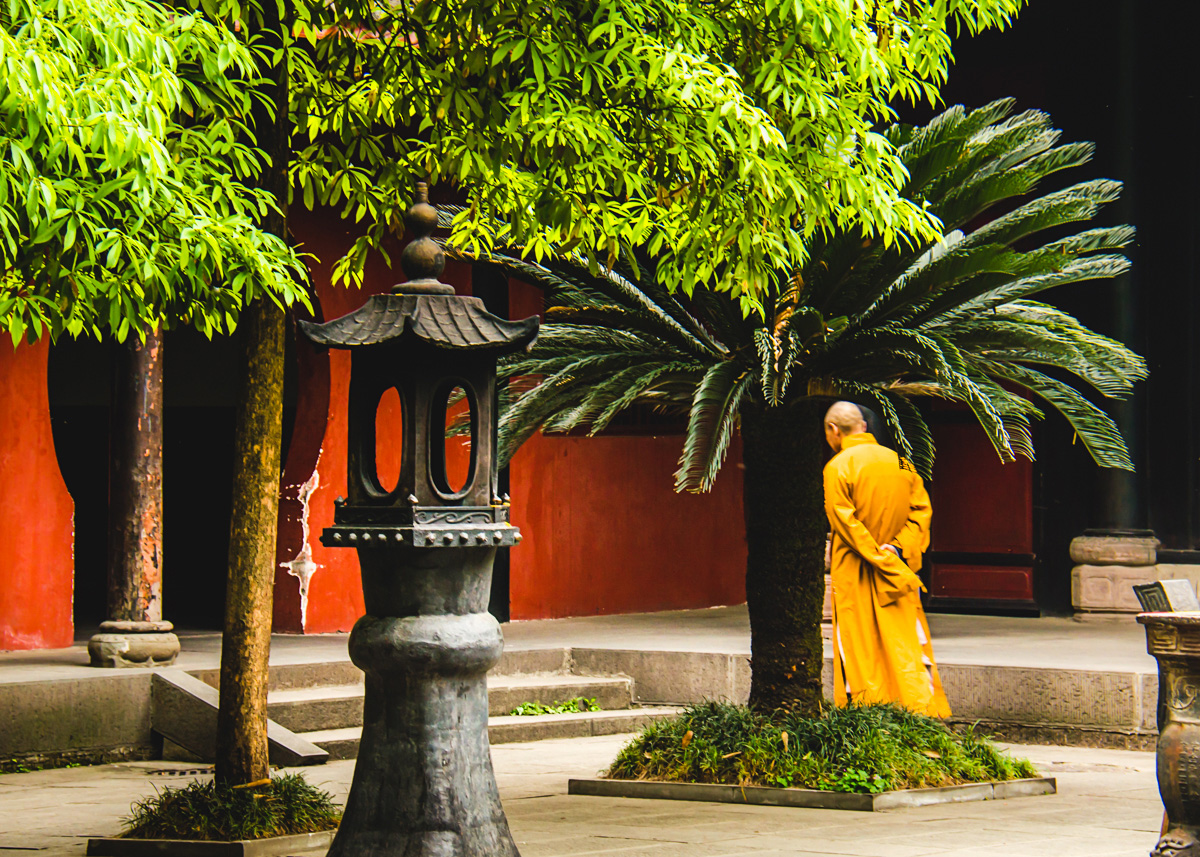 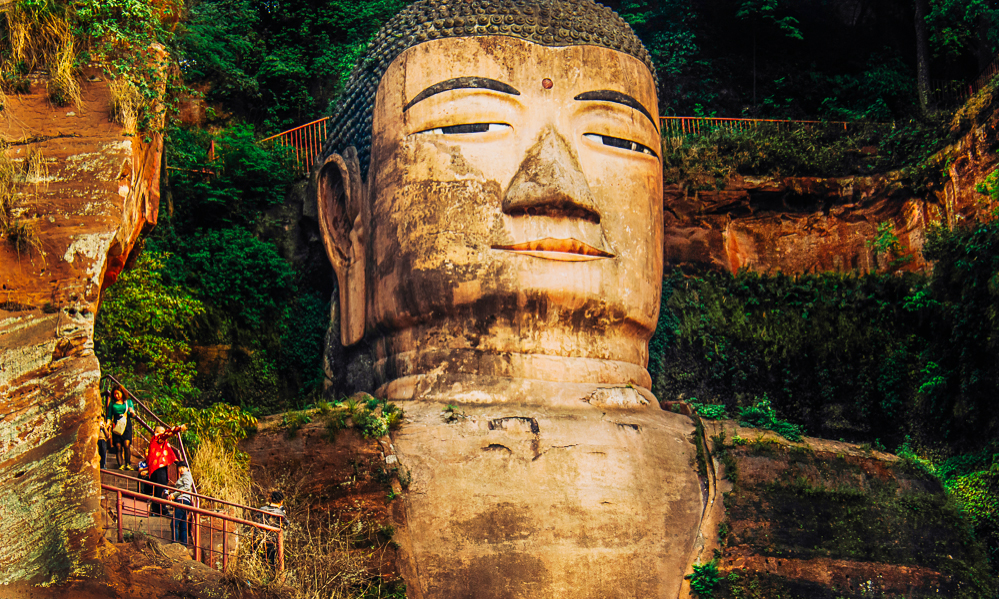 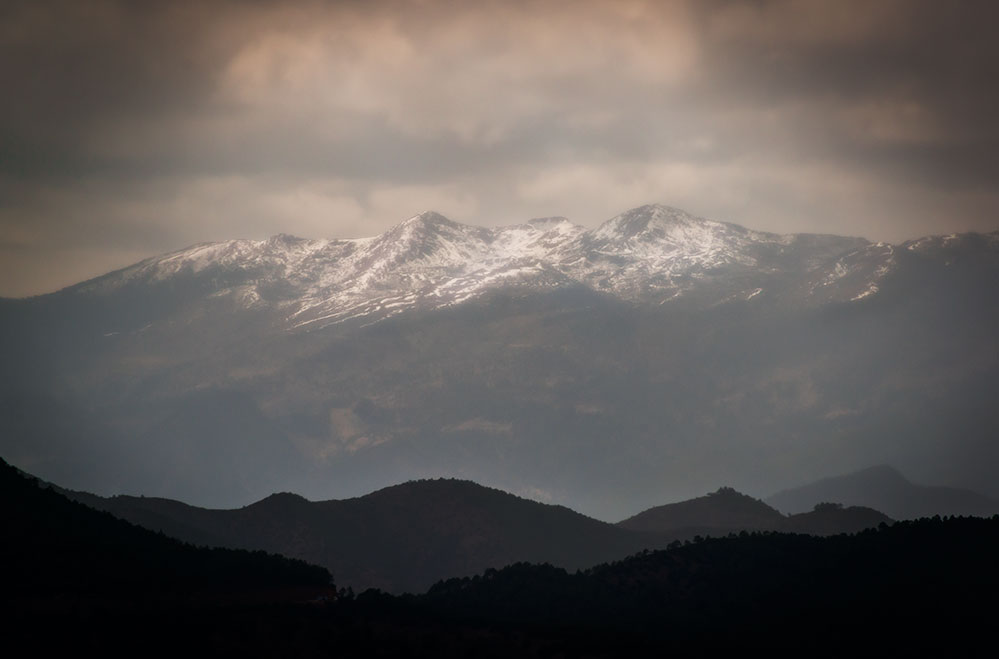 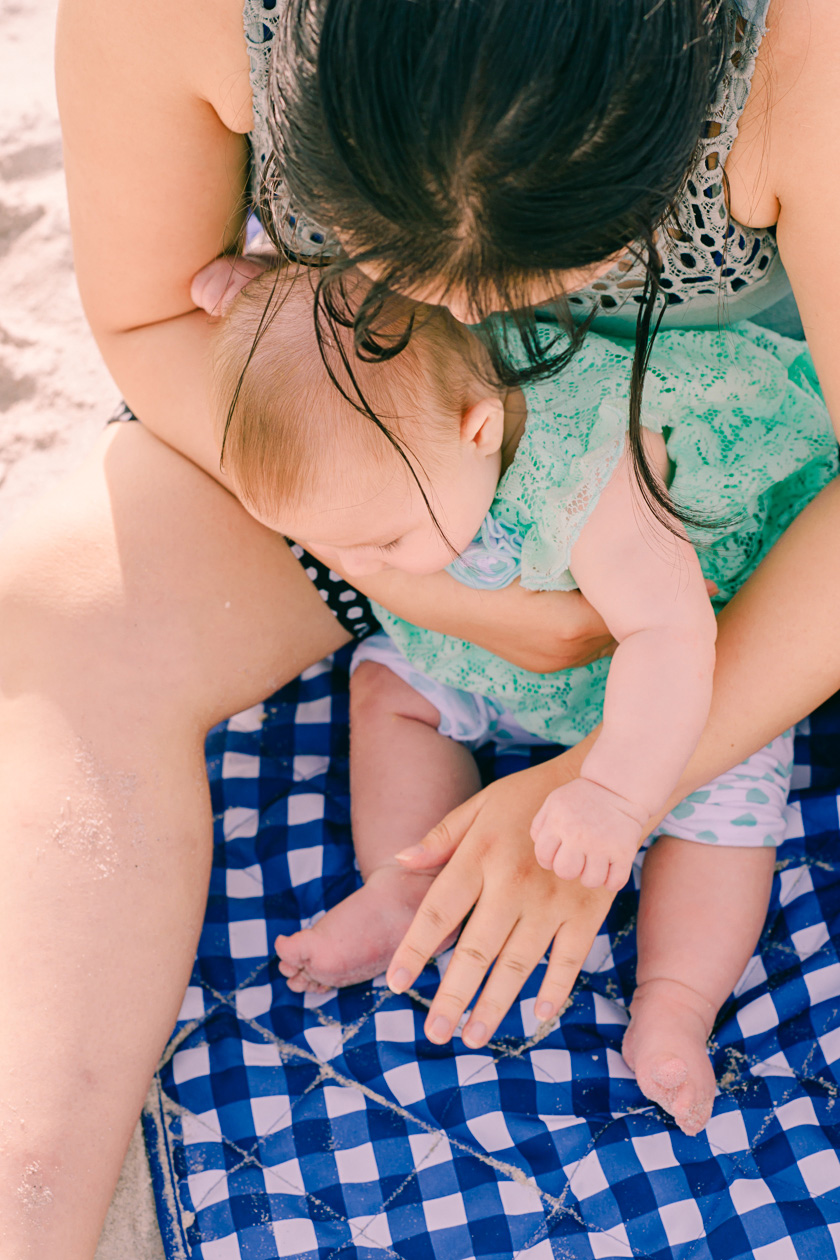 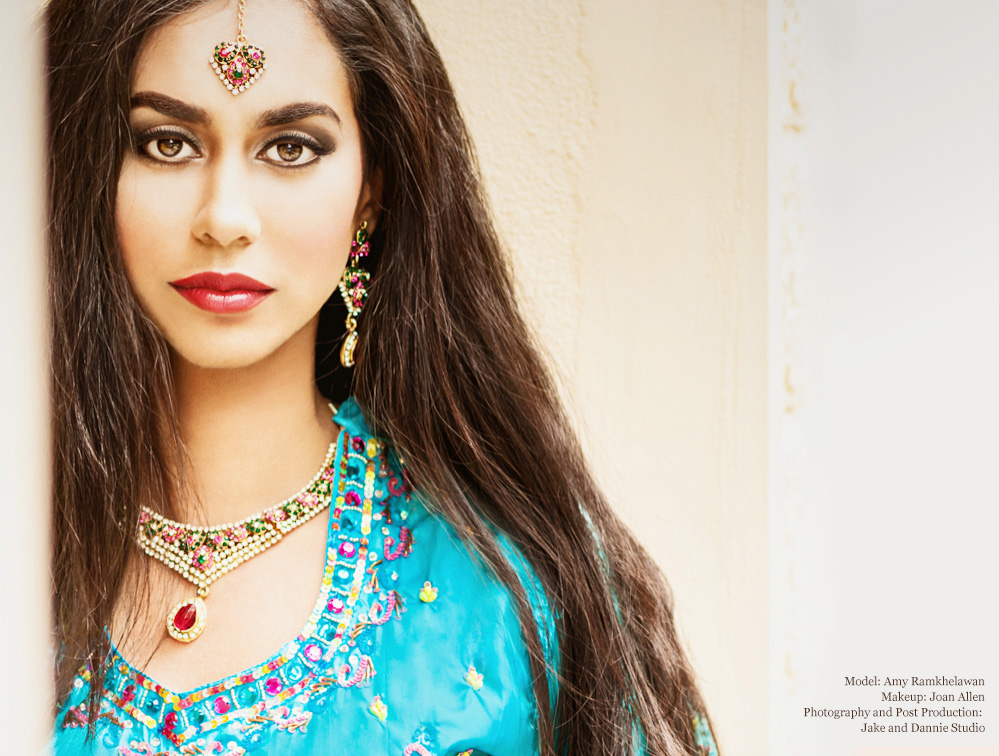