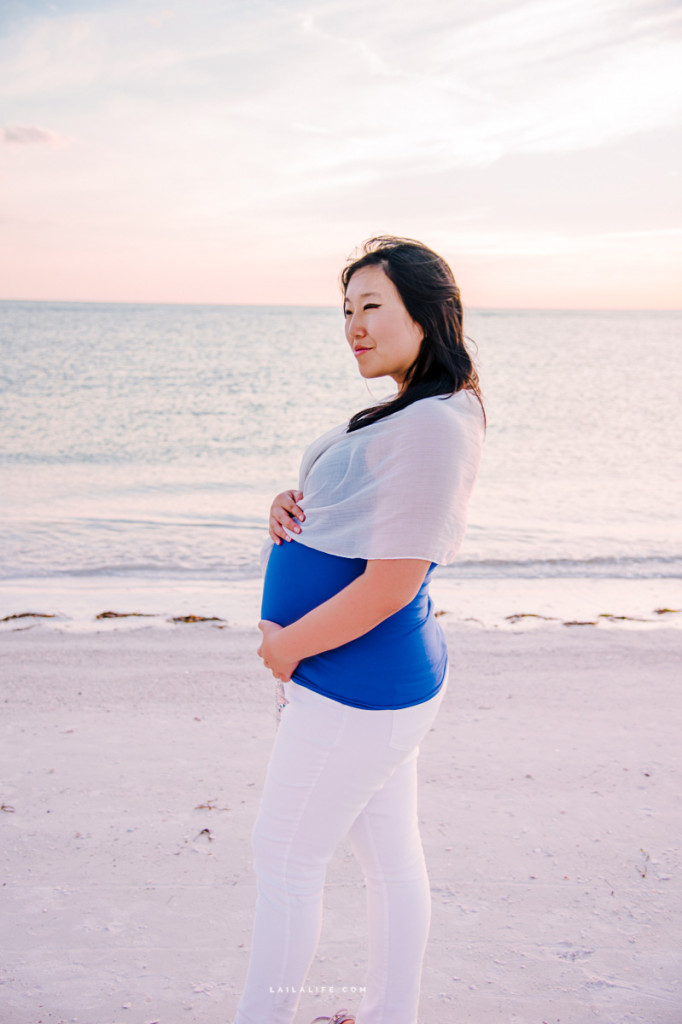 Tuesday night, Jake took me to the ER for fear of early term labor. I’ve been debating wether to post something so personal so public, but I’ve also been reading other mom’s blogs and hearing their concerns for their own baby and body, which encouraged me to share my experience. My goal is to inform and reassure that pregnancy isn’t all so rosy, there will be times you are scared out of your mind and times you feel utterly helpless. But stay strong and breathe; everyone goes through a rough night or two during their pregnancy - it’s not the end of the world.

So, here is my story - On Sat. the day before mother’s day, Jake and I decided to have some bedroom fun (wink), since all the sources that Jake showed me online, and every doctor we’ve talked to said that it’s safe to have sex during pregnancy (he never seems to have time for household repairs, but somehow he finds plenty of time for researching this). Then on Sunday I experienced menstrual like cramps followed by light bleeding, which understandably totally freaked me out. I was crying in the bathroom not sure what to do. So Jake called our O.B. — If you live in the Tampa area I highly recommend The Women’s Group, they are so positive and helpful and their clinic (the one I have been to) is also very chic and clean — Anyways, I digress, Jake Called our O.B. and one of the nurses on staff asked me a few questions: How much was I bleeding (very little), did I have sex recently (yes, on sat.), is the baby moving or kicking (yes, a lot). In fact at that point the baby’s kicking was the only thing that made me less nervous. So I was told it’s common to experience light bleeding and cramps after sex but if the condition worsens I should contact them again.

I did what I was told - rest. But the cramping didn’t go away, and it had made me more and more nervous. My rest turned into a lot of frightened googling, which wasn’t very reassuring - mostly articles about pre-term labor related to severe cramping. It was already Monday and I was trying to put on a brave face, thinking it’s no big deal - after all I had an appointment with the O.B. on Wednesday. Then Tuesday night at 12 midnight, I woke up in a sweat with lower abdominal pain, I looked over at Jake, still asleep, and tried to tell myself that if I just fell asleep that everything would be alright when I wake up in the morning. But the more I tried the more nervous I became. It got to the point where I was crying uncontrollably in the bed. That must have been a strange sight to wake up to, but Jake did roll over to find me dragging the blanket out to the living room, he asked me what’s wrong, and I told him I couldn’t sleep because the cramping was so painful. Right then and there Jake told me he was going to take me to the ER. I don’t know whether I was relieved or more nervous, but it was better than my plan of fretting in the dark in the living room.

When we stepped out of the balmy night air into the cool air conditioning of the St. Joseph’s Women’s Hospital Triage, I started shaking uncontrollably. Jake ran out to the car and grabbed the jackets he had packed, and that helped a lot. There was no one waiting ahead of us, but when you are feeling afraid, even a couple of minutes feels like hours. When I finally got admitted they began to administer tests - urine sample, baby heart beat monitor, contraction monitor, then an ultra sound and cervix measuring (that’s the least comfortable of them all). All this took from 2 AM until about 6 AM. Neither of us got a wink of sleep. Eventually one of my O.Bs. came in to deliver the news; it turns out I had minor Urinary Tract Infection (read more about it on WebMD on UTI and Pregnancy), which thankfully can be easily treated with some baby safe antibiotics. Little baby is actually pretty healthy, regardless the countless bad scenarios that had played out in my head. As Jake said “I never thought I’d be so happy to hear that my wife had a UTI.”

Here are some quick facts about UTIs: They’re not very noticeable in their early stages. The most common symptoms are pain while urinating, frothy tea like urine texture, mild cramping and frequent urgent urination. So make sure to save yourself the unnecessary stress like I had. Do a few things: read about hygiene during sex while pregnant, don’t ever use Summer’s Eve cleansing wipes (it’s not pregnancy safe, My O.B. told me they have so many patients with UTI caused by SE, which was what I’ve used daily), use liquid soap when washing — bar soaps might contact and colonize bacteria. And always report to your O.B. the first sign of discomfort. Actually, these are probably a good idea even when you’re not pregnant, but pregnant women are especially vulnerable to UTIs.

Right now I’m feeling much better and the cramping is completely gone, the doctor thought my symptoms might also be exacerbated by stress and constipation — which felt kind of embarrassing, well I guess us first time moms are just a ball of nerves. But I’m glad the cramping brought me to the ER so I got fast treatment before a minor problem became a big one. If UTIs spread to the kidneys they can cause serious pregnancy complications.

I hope this story helps current and future moms. While I was searching the internet I found lots of articles, some of them scientific and some of them not so much. None of the symptoms fit me perfectly, and almost everything came with dire warnings. It’s very scary when you know something’s wrong but you don’t know what. I think the biggest takeaway is that when you don’t feel right, the first step is to not panic, and the second step is to call your doctor. 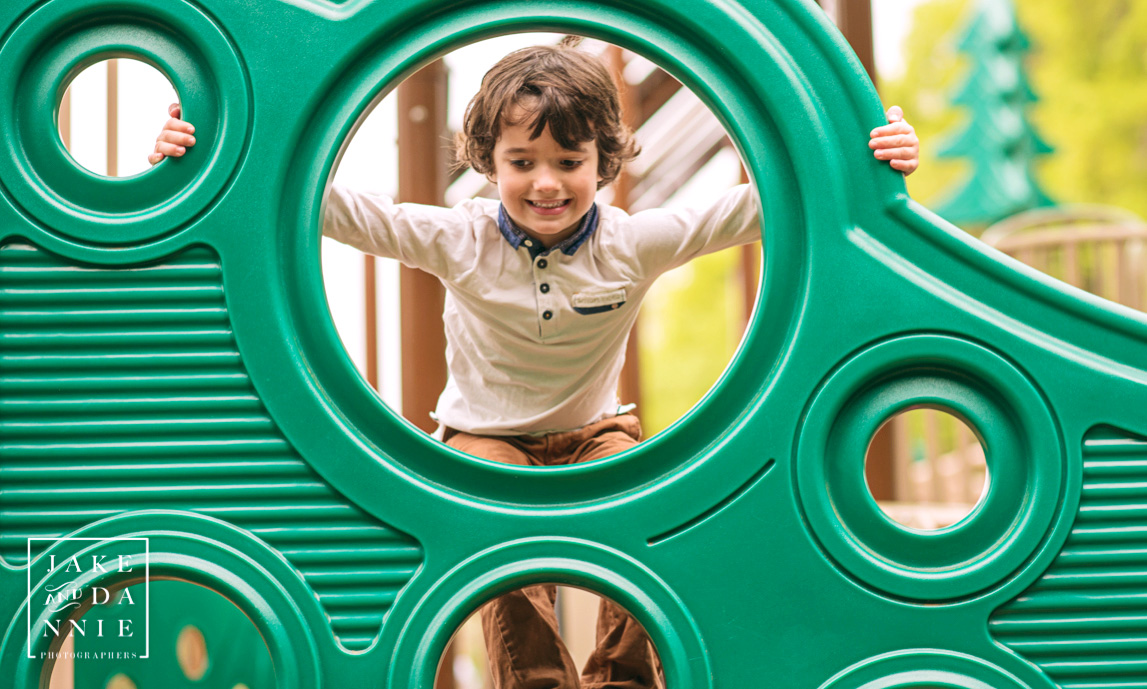 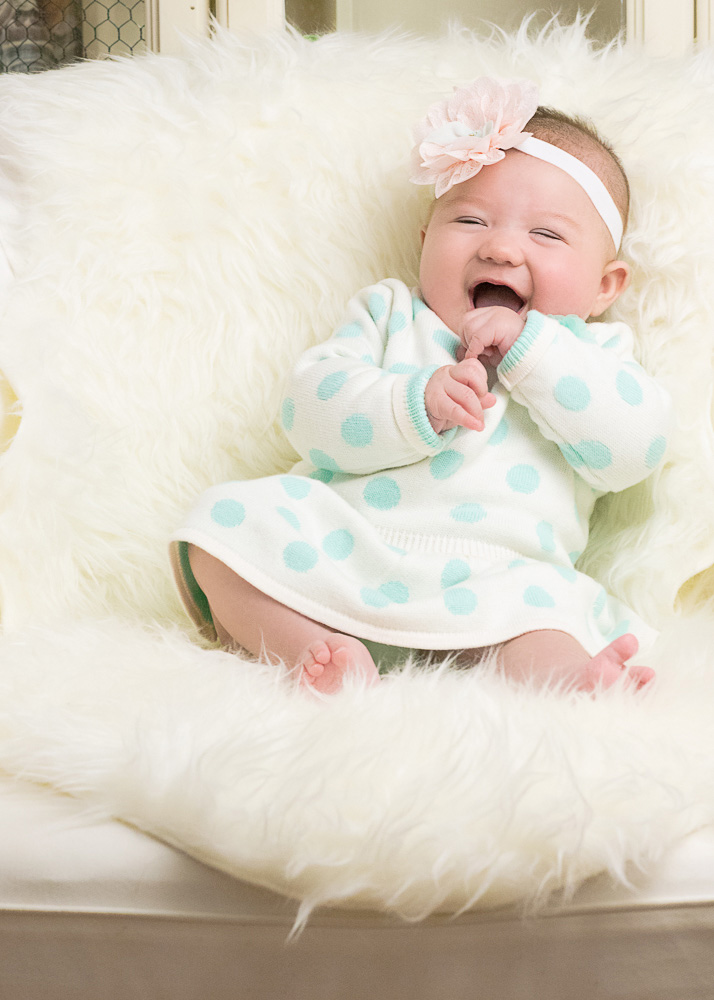 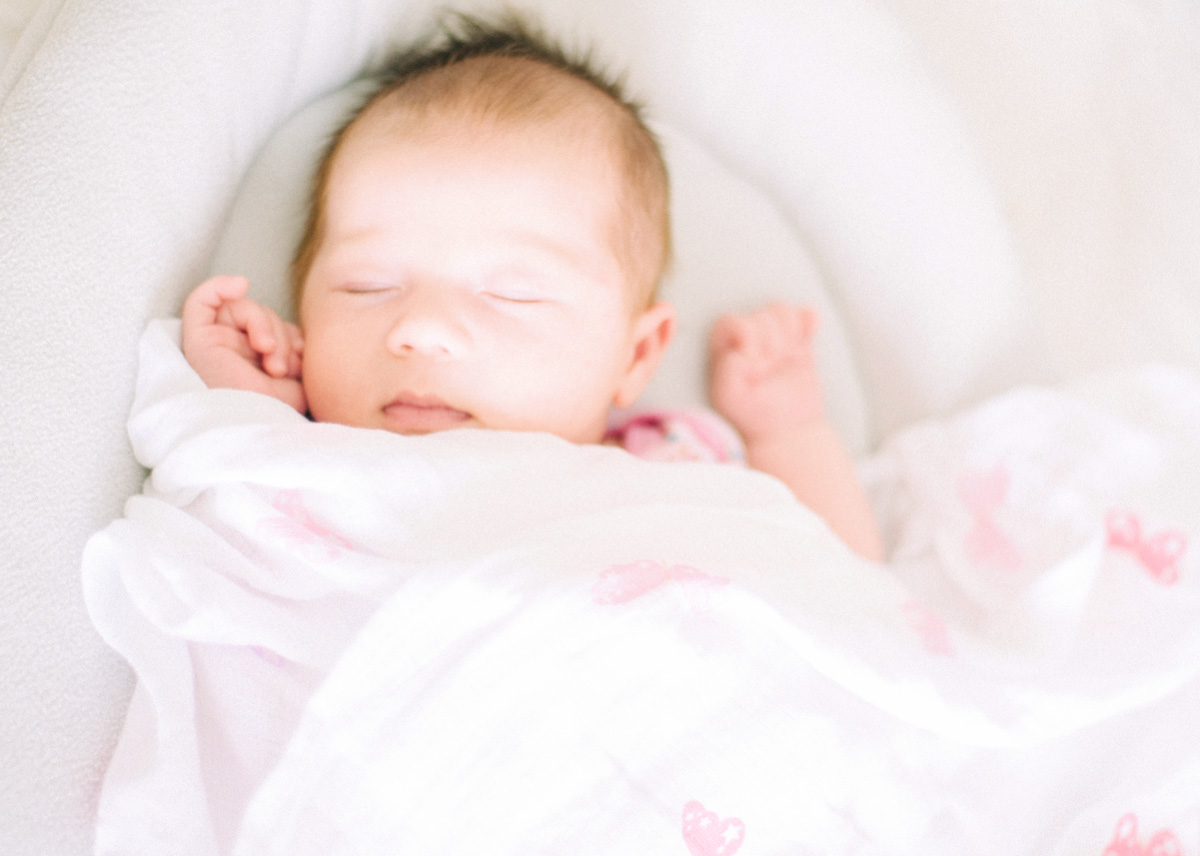 10 ways to look great in your photo shoot 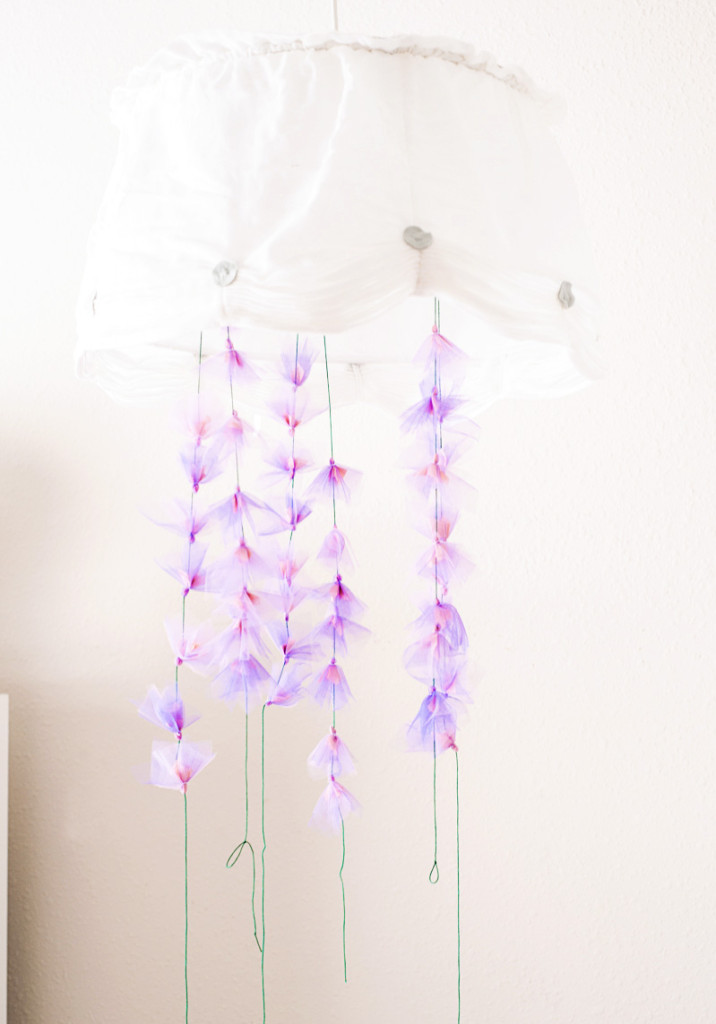 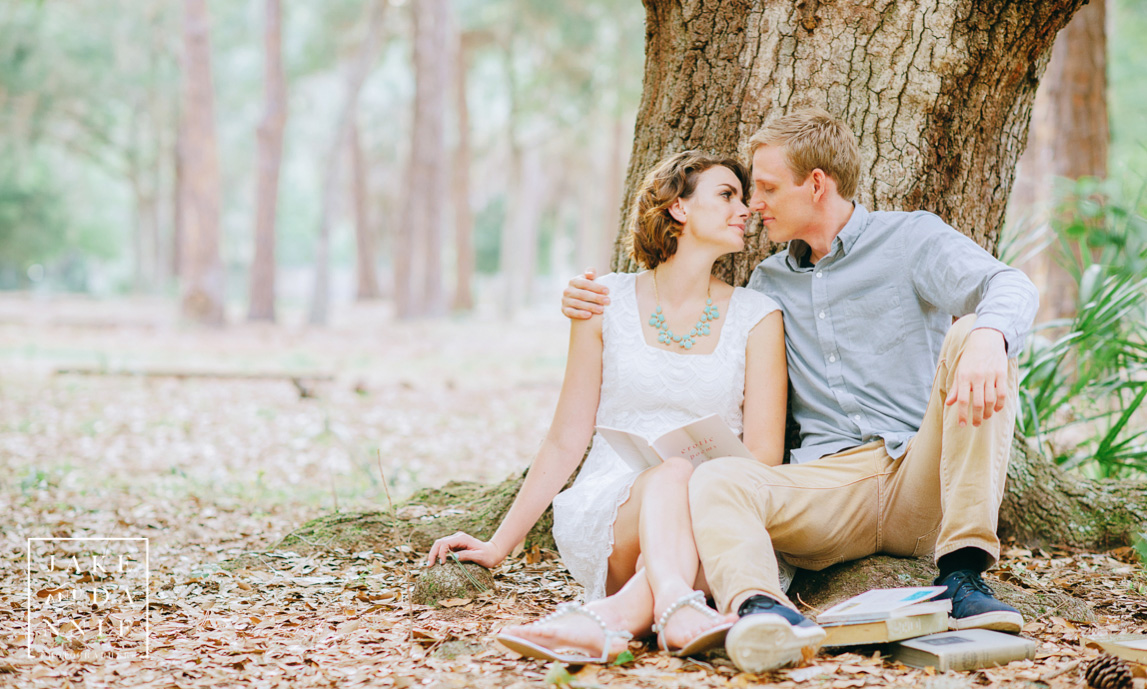 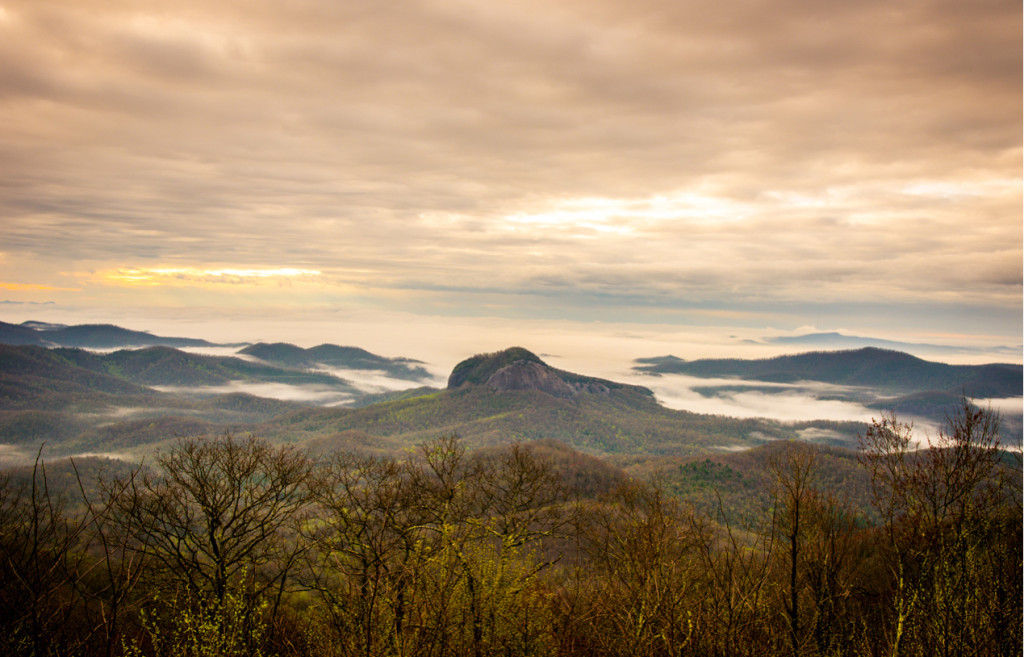 Togetherness, solitude and silence in the mountains of Asheville 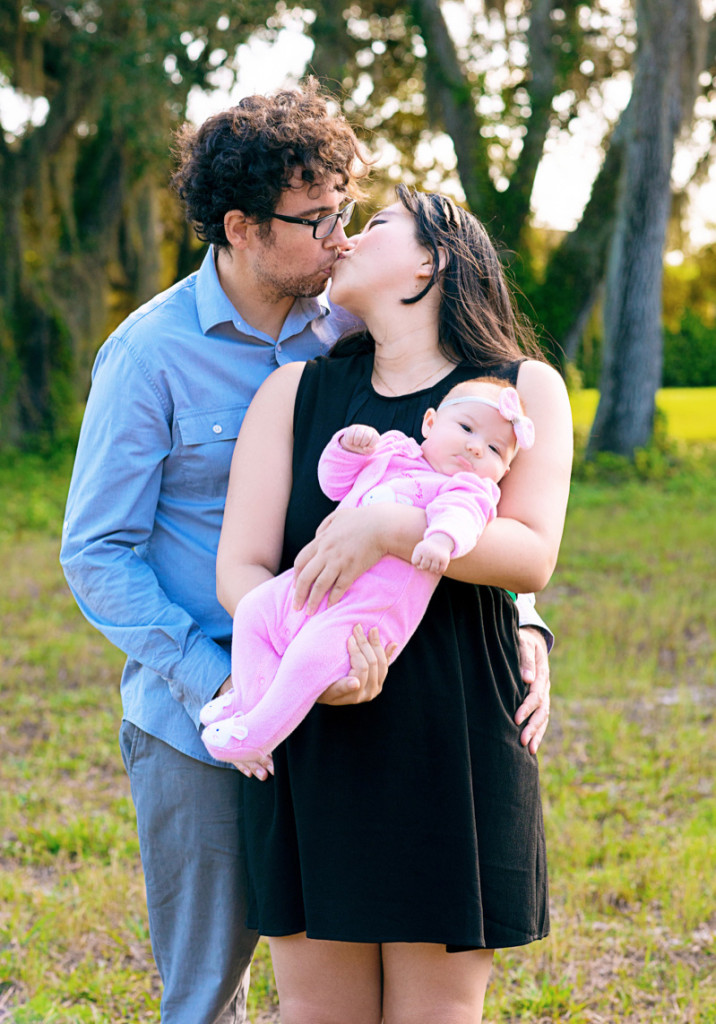 Hello! We're Jake and Dannie and we'd like to welcome you to our website. If you came here to read about our adventures then you'll want to check out our blog. If you're looking for someone to photograph your own adventures then direct your beautiful, sparkling eyes to our studio side.

We Finally Did Our Maternity Photos